BAVARIA at the Boot Düsseldorf 2016

During the “Boot Düsseldorf” Boat show held from January Saturday 23rd to Sunday 31st 2016, FJORD will present, Hall 6/Stand 6A 22, in World Première, the “Lounge” FJORD 48 Open, so the “Convertible Saloon” version of the Fjord’s latest creation.

Let’s discover the new configuration of FJORD 48 Open exhibited this year, next to the inimitable FJORD 40 Open : the dinghy garage has disappeared in favor of a huge dining area that consists of two large tables and two U-shaped seats, which can be transformed as you wish into a comfortable extended sunbathing.

This unit will be visible from February at our Shipyard of Bormes-les-Mimosas, VAR.

BAVARIA Yachts will be also present présent Hall 17 / Stand C15/A41/C80 throughout its entire range, from the Sport 29 to the Flybridge Virtess 420, privileging the New Sport 300: a true retrospective of Bavaria Motor Boat.

Moreover, BAVARIA will expose you during the boat show his famous and awaited Project DA 10, mixt sea-river trawler, that the first prototype will set sail in spring 2016. 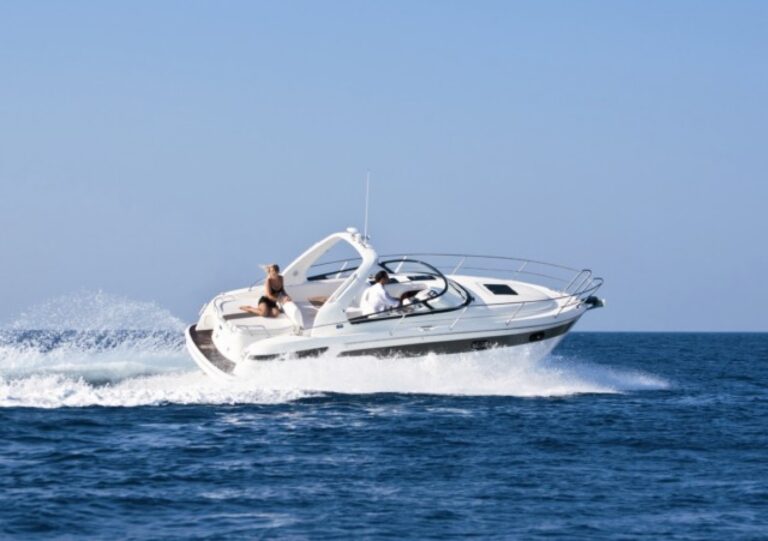 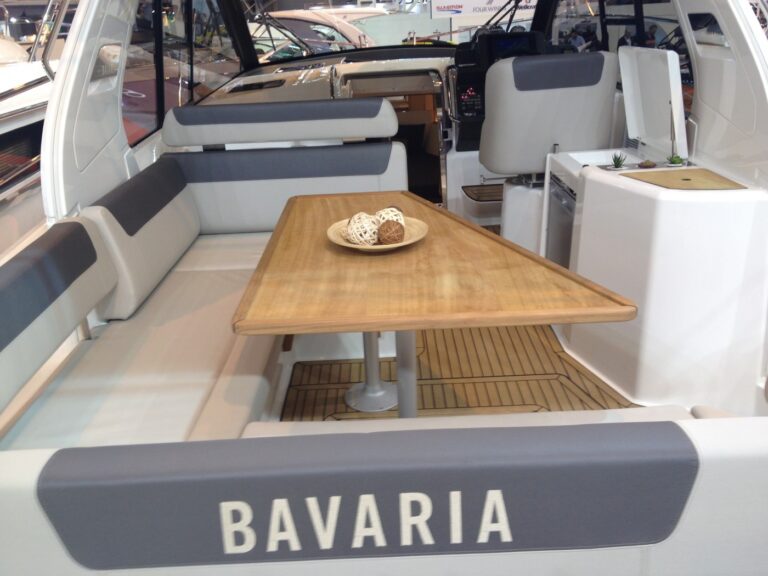 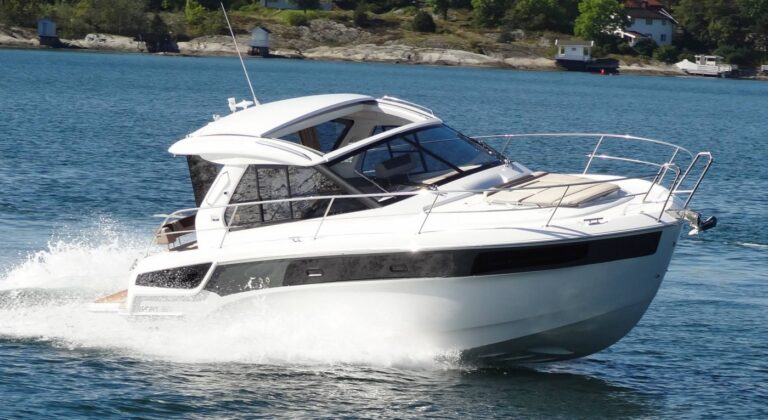 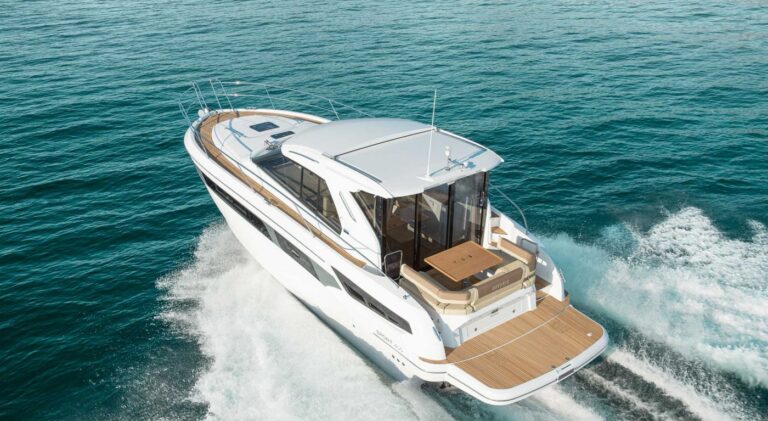 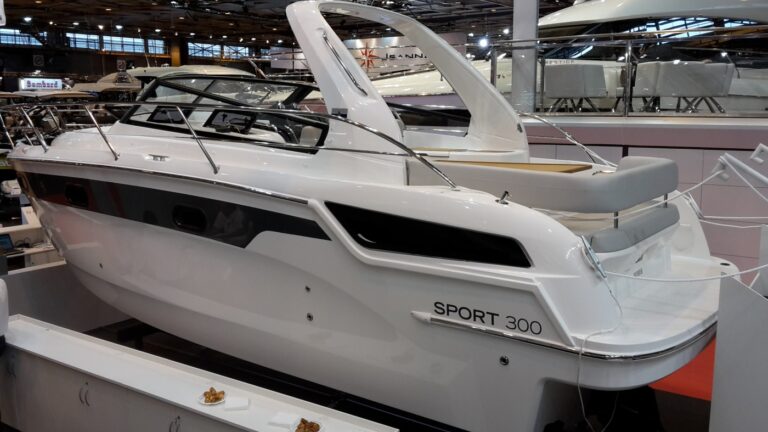 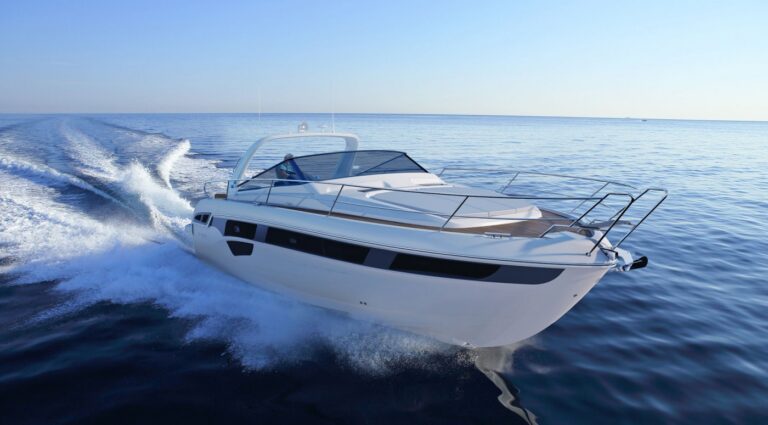 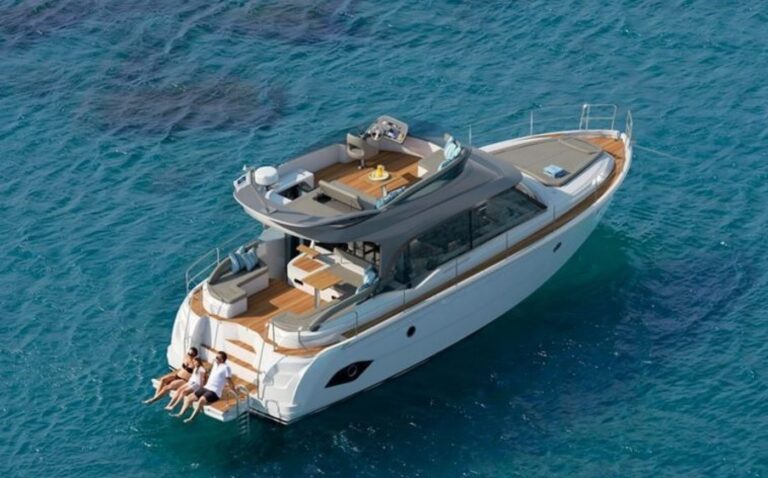 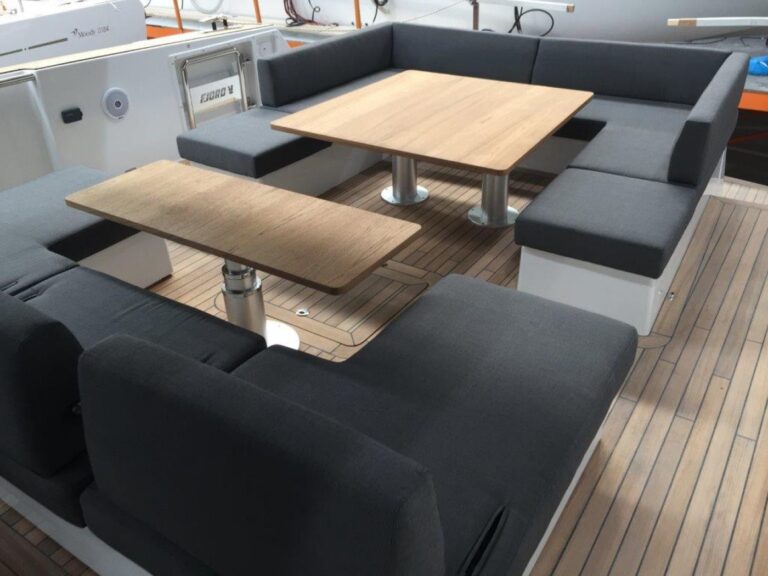 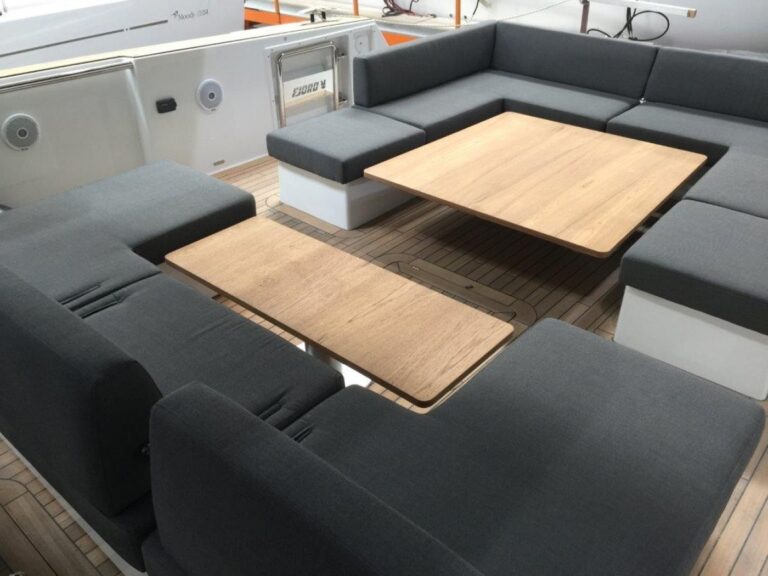 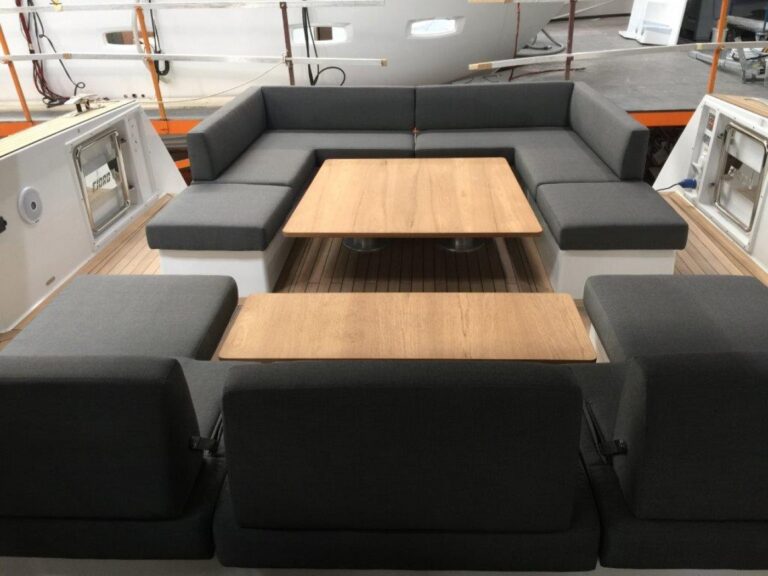 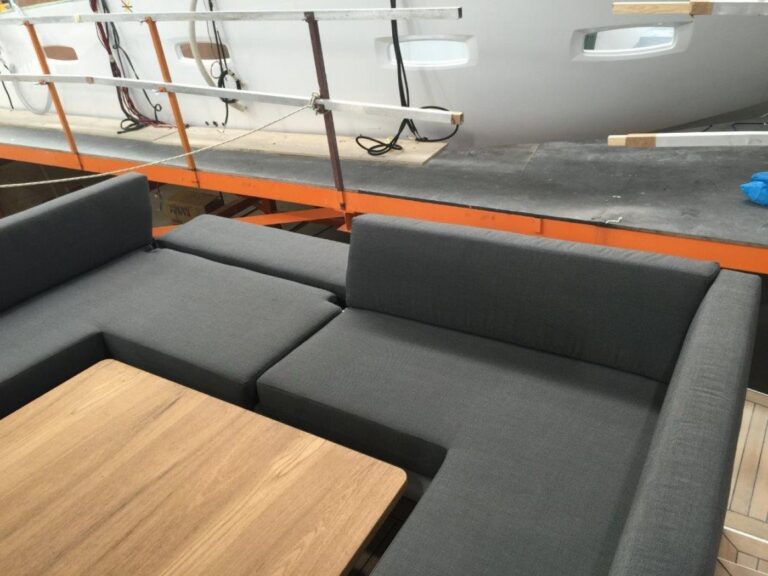 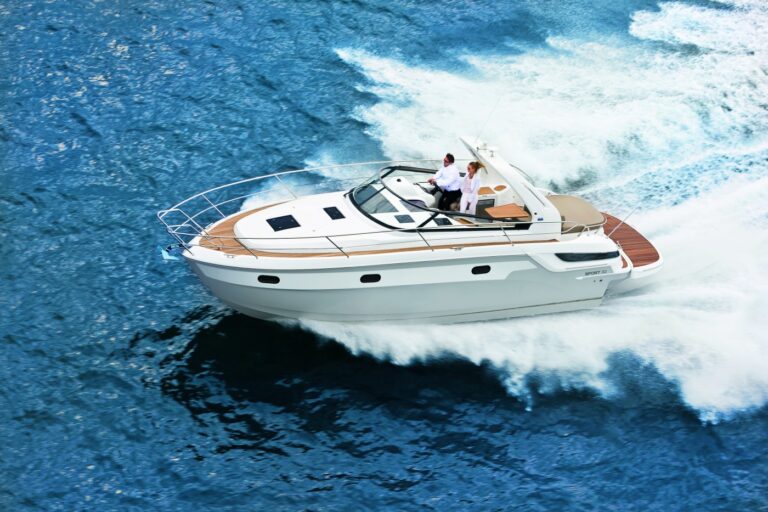 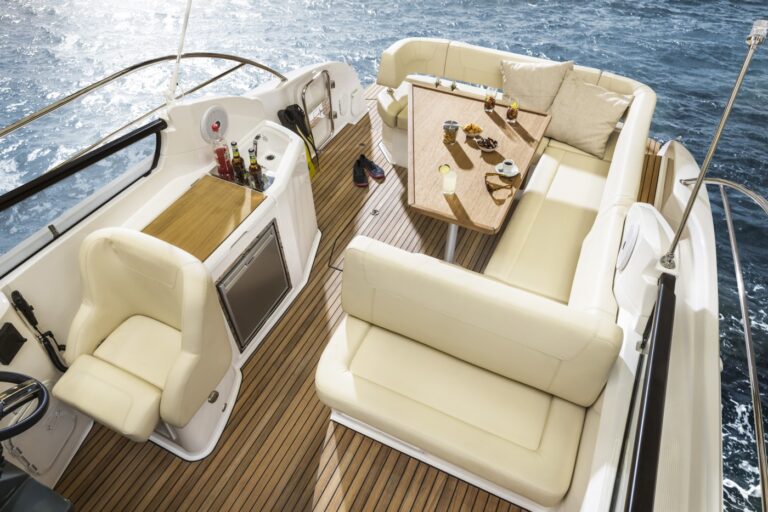 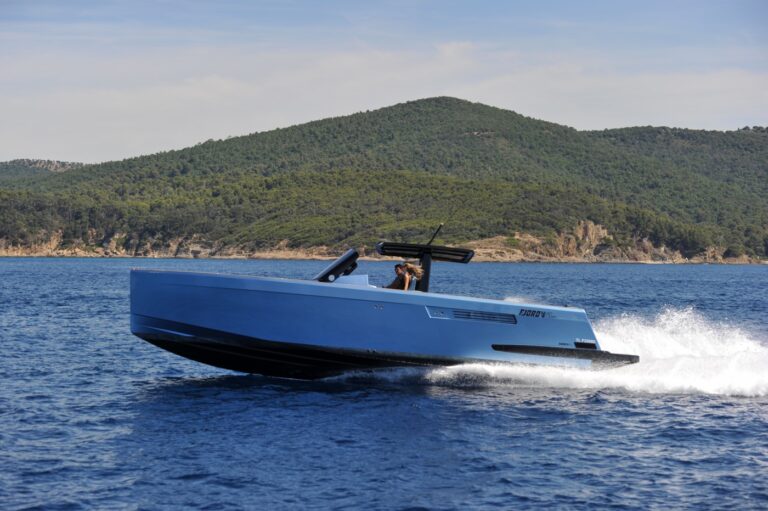 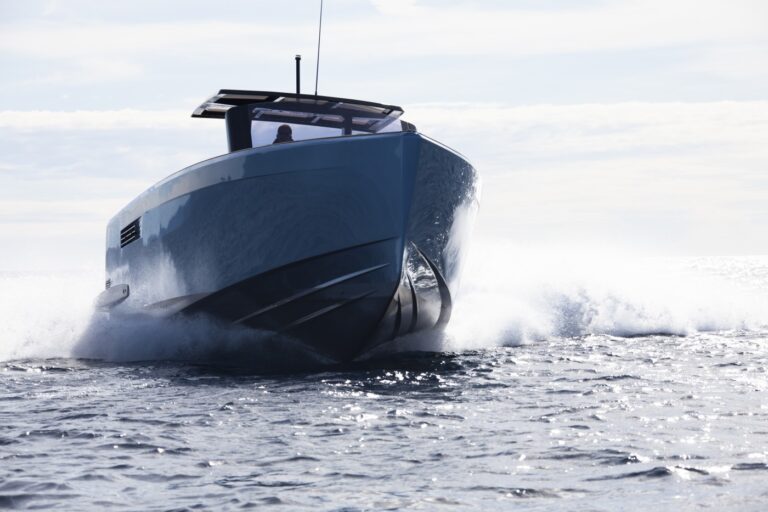 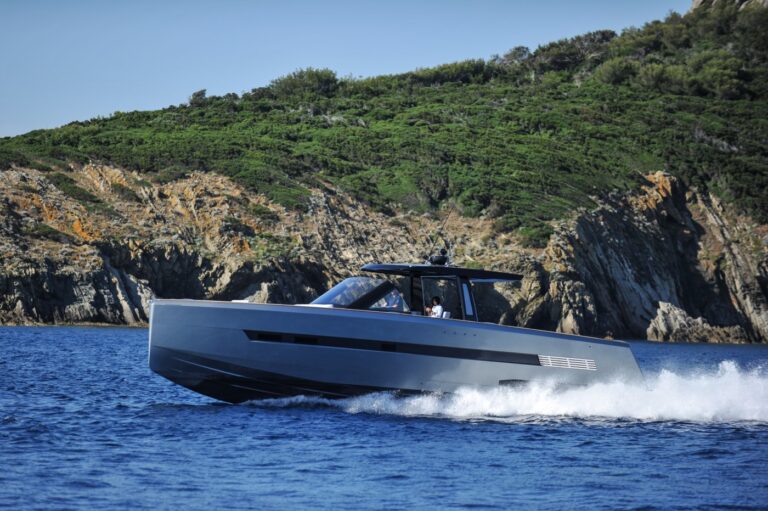 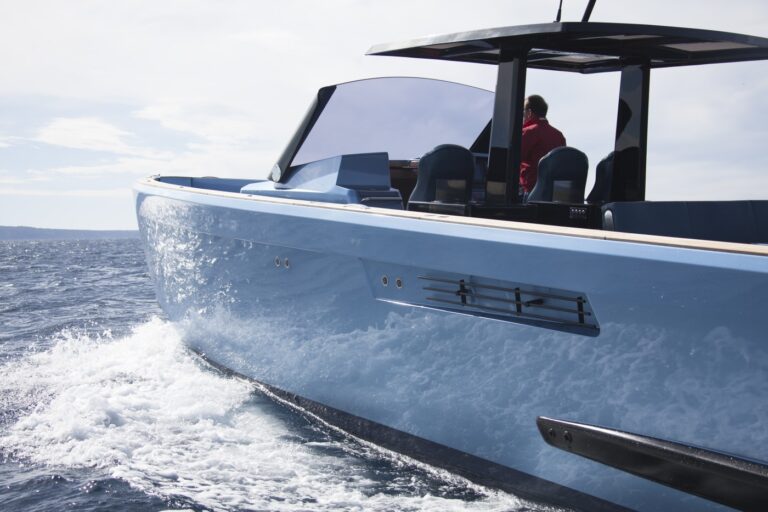 Meet us from the 2nd to 11th October for a private